John Payne proves worthy to carry on the legacy of the iconic, classic rock band-ASIA.

Batavia, NY – ASIA featuring John Payne, played an impressive 90 minute set  in front of an appreciative crowd of approximately 3000, on this beautiful summer evening.  Right from start,  you could sense that the band was thankful to be performing in front of a large crowd, and the audience was happy to witness a great bunch of talented musicians performing timeless songs. 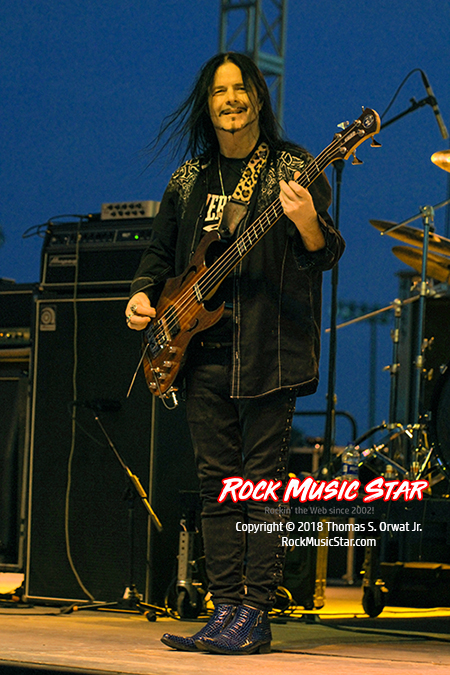 John Payne, (bass and vocals) was an integral part of the super group ASIA from 1991-2006. He joined the band after the departure of original vocalist/bassist John Wetton.  During his time in ASIA, he performed and help write six musically brilliant, but somewhat commercially underappreciated studio releases.

In 2006, when the original four members of ASIA reunited, Payne received court permission to use the moniker, ASIA featuring John Payne for future performances and recordings.

During the week leading up to the concert, some music fans took to the venue’s facebook page and complained that this wasn’t the real ASIA, and it was a fraud because the band did not consists of any of the original members of ASIA.

But quickly into this performance, John Payne, and his band mates all-star musicians: Moni Scaria guitars, Jamie Hosmer – keyboards, and Johnny Fedvich – drums, proved that they were certainly capable, and more than qualified to represent the music of this great band.

ASIA featuring John Payne, played an effective setlist that had a good mix of the classics hits from the original ASIA’s 1982 multi-platinum debut and ‘#1 record of the year in the USA,’ along with tracks that Payne wrote while in the band.

Payne and band did an outstanding job with their interpretation of the musically challenging, pop/prog masterpieces by the original band. Guitarist Moni Scaria passionately and accurately played the complex solos originally recorded by the great guitar virtuoso, Steve Howe. 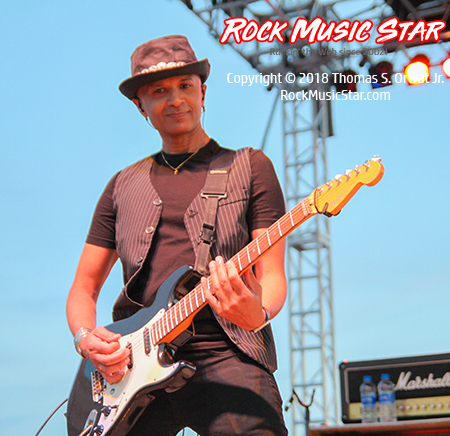 Throughout the evening, Payne was great spirits, he has a very endearing personality and is an extremely gifted musician. He often joked with the audience, telling them that he was going to skip over the big hits and perform songs from Justin Bieber, instead. He also mentioned several times, that after the show, he would be indulging in several alcoholic beverages.

The band ended the evening in fine style, with a one, two punch of: “Heat of the Moment,” and then the encore, “Sole Survivor.”

If you are a fan of classic rock, do not miss ASIA featuring John Payne if they come anywhere near your town. Until then, check out the amazing work and musical treasures of John Payne. His most recent release, “Dukes of the Orient,” is available here.

For more on the “greatest place to see a concert in Western New York,” Batavia Downs, please visit www.bataviadownsgaming.com

Please note, ASIA featuring John Payne’ other guitarist, Jeff Kollman did not perform at this show, due to being in the studio, recording with Alan Parsons.

Long Way From Home
Only Time Will Tell
Who Will Stop the Rain?
Silent Nation
Days Like These
Desire
Go
Time Again
Don’t Cry
Military Man
Heat of the Moment
Encore:
Sole Survivor 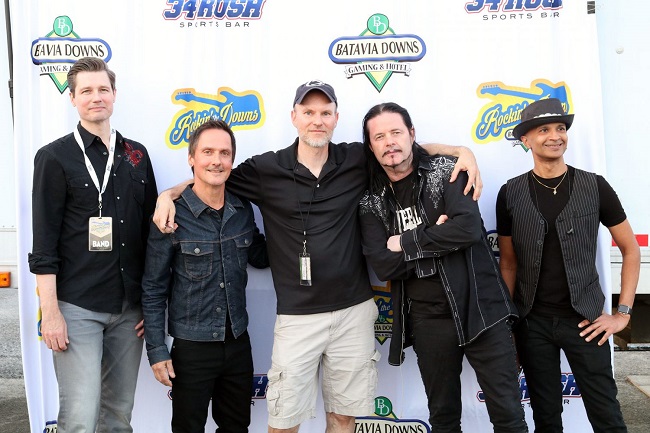