Blue Öyster Cult delights their dedicated followers with an effective mix of hits and deep tracks.

Batavia, NY – Classic rock legends, Blue Öyster Cult, played to a rather impressive crowd of approximately 5000 fans on this gorgeous summer, post holiday evening at the Batavia Downs Gaming racetrack. This was the third summer show of the 2018 Rockin’ the Downs summer concert series. (to see the other concerts scheduled for this year, click here) 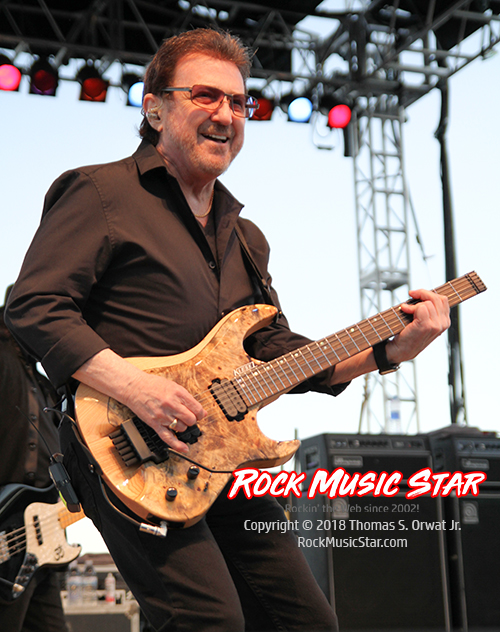 At the apex of their career, Blue Öyster Cult headlined arenas all across the world,  and sold over 24 million records worldwide. Four of their songs: “Burnin’ for You,” “(Don’t Fear) The Reaper,” “Godzilla,” and “Cities on Flame With Rock and Roll,” remain in heavy play rotation on classic rock stations all across the country, including the Sirius XM station Classic Rewind. 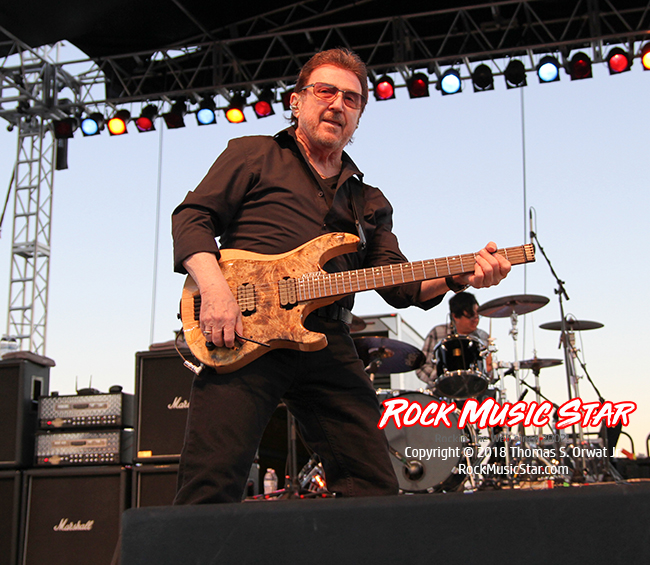 On Friday night, the band proved that they are still a force to be reckoned with, even at the twilight of their career.  Band leader, Buck Dharma, was impressive throughout the evening, with his note-for-note perfect guitar solos and spot on singing.

During the band’s third song of the evening, the 1981 MTV hit, “Burnin’ for You,” Dharma certainly provided the punch and drive of the recorded version. Then for the instrumental track, “Buck’s Boogie,” Dharma put on a spectacular guitar clinic, showcasing his incredible techniques and innovative skills. The crowd loved every moment. 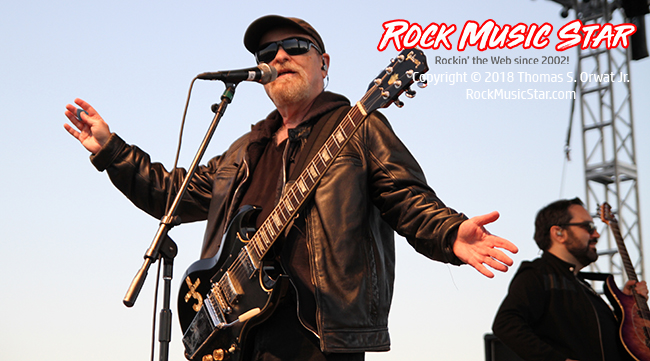 Dharma’s partner-in-crime, Eric Bloom, at age 73 has taken a bit of a diminishing role in the band’s live performances these days.  However, he came alive when taking lead vocals for the crowd favorite, “Godzilla.”

The band ended the evening with a stunning, mesmerizing, and haunting performance of “(Don’t Fear) The Reaper,” which not only satisfied their many diehards in the audience, but the “causal music fan” in the crowd as well. 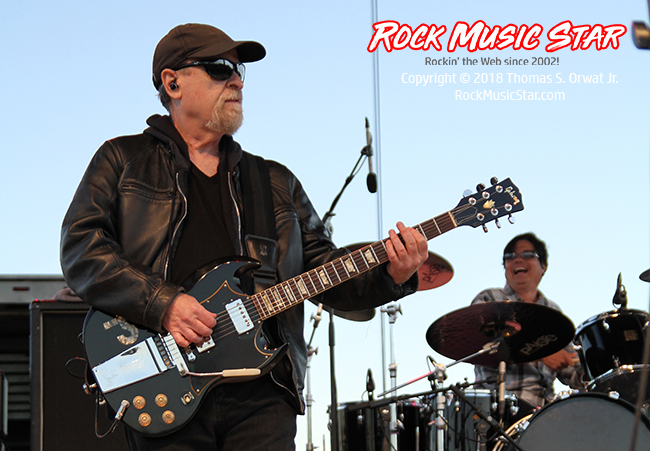 Overall, seeing Blue Öyster Cult perform in 2018 is like being acquainted with an old friend. There is a certain level of comfort and familiarity, and that’s truly a good feeling. It’s why so many older music fans are still passionate about going to concerts, to rekindle those magical moments of their youth.

A big thank you to Blue Öyster Cult and Batavia Downs for taking us on this wonderful journey back to the good days.

Setlist 07-06-2018
Before the Kiss, a Redcap
Golden Age of Leather
Burnin’ for You
Harvest Moon
The Vigil
E.T.I. (Extra Terrestrial Intelligence)
Buck’s Boogie
Then Came the Last Days of May
Dancin’ in the Ruins
Tattoo Vampire
Godzilla
(Don’t Fear) The Reaper
Encore:
Hot Rails to Hell
Cities on Flame With Rock and Roll