Buffalo, NY – A great venue in downtown Buffalo, appropriately called, “Buffalo Iron Works” has been bringing a slew of Hard Rock national acts to WNY over the past year or so, but unfortunately the way these shows have drawn crowds, hasn’t shown much promise that these bookings will continue much longer. Shows we’ve covered there, including Anvil, Black Star Riders and Uli Jon Roth have been pretty dismal turnouts, so it was interesting to see how Last In Line – a band carrying on the legacy of the music of the last Ronnie James Dio – would fare on a Sunday night at the Iron Works.

Surprisingly enough, the place was pretty hoppin,’ as a couple hundred Dio diehards filled the venue to see Rock and Roll of Fame guitarist Vivian Campbell (who’s day job is playing in Def Leppard), along with former Dio alumni drummer, Vinny Appice, Phil Soussan (who replaced the former Dio bassist, Jimmy Bain, who passed away in 2016) and vocalist Andrew Freeman.

The Last in Line promptly hit the stage at 10pm and delivered a powerful and intense set that consisted of an effective mix of classic DIO songs along with songs from both Last in Line releases: ‘Heavy Crown,’ (2016) and II (2019). 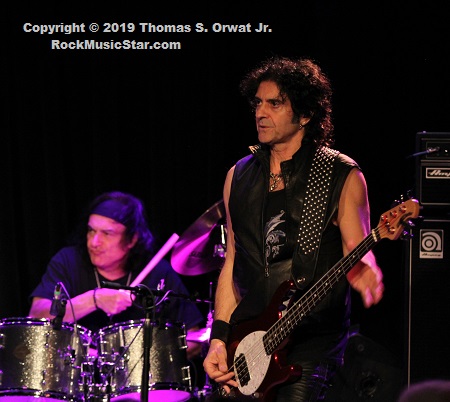 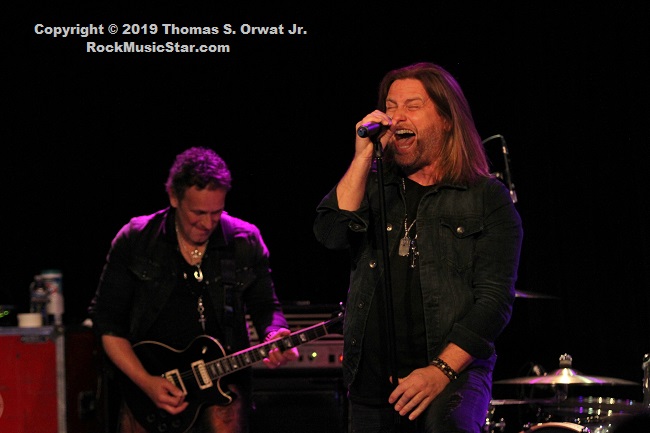 Encore:
Don’t Talk to Strangers
Devil in Me
We Rock

for more on Last in Line, please visit www.lastinlineofficial.com