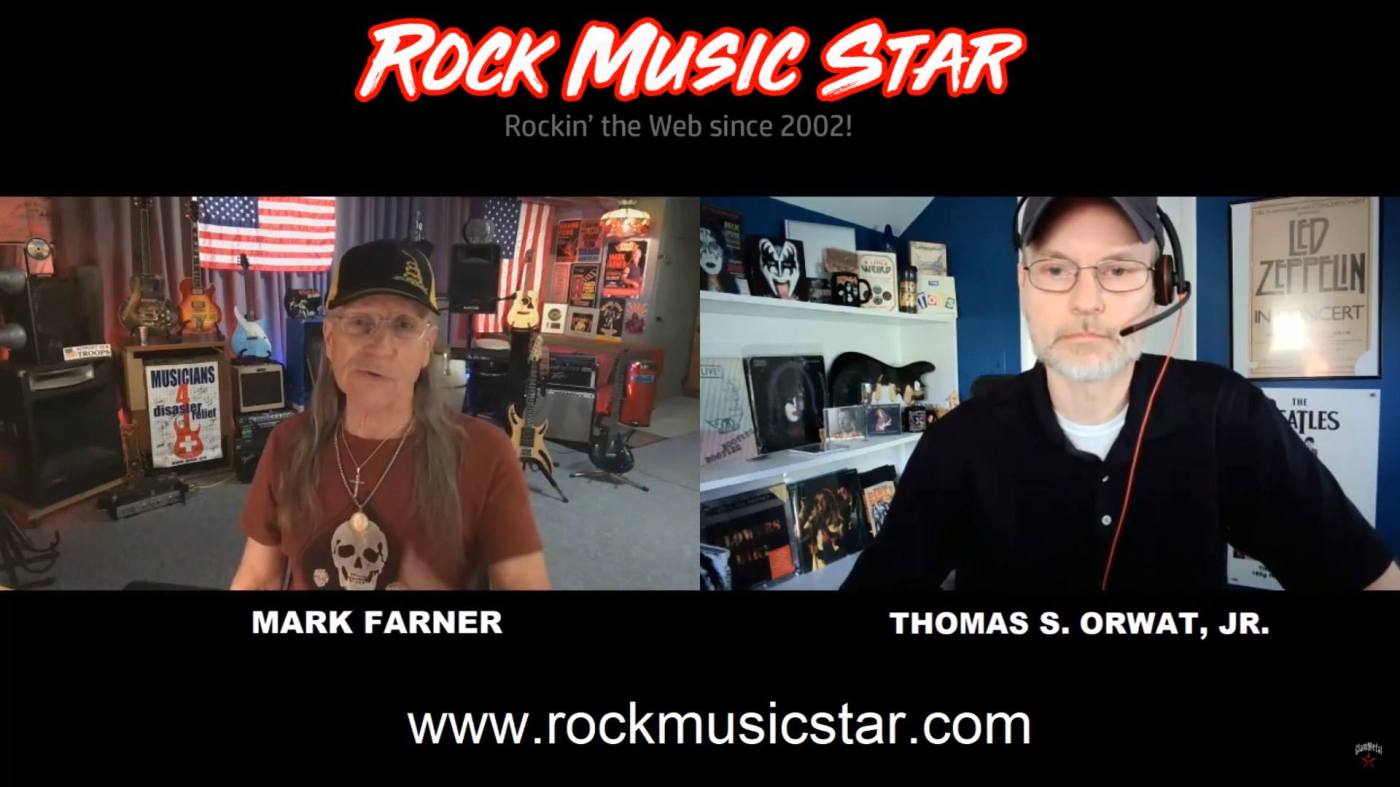 For this episode #22, I have former Grand Funk Railroad singer / songwriter / guitarist, Mark Farner as my guest.

Mark Farner, the 72 year old former member of the multi-platinum Michigan based trio -Grand Funk Railroad, was an integral part of the band. During his time in Grand Funk Railroad, as guitarist/vocalist/songwriter (from 1969–76, 1981–83, 1996–98), Farner was responsible for writing over 90% of the band’s material, including their Billboard hits, “I’m Your Captain (Closer to Home).” and “Bad Time,” the latter being the most played song on American radio in 1976.

During Mark’s dynamic 50 year plus career, he has sold over 30 million records and performed in some of biggest arenas and stadiums.

Check out our video below and Please hit SUBSCRIBE, so that I can bring you many more interviews with Rock Music’s most legendary performers.