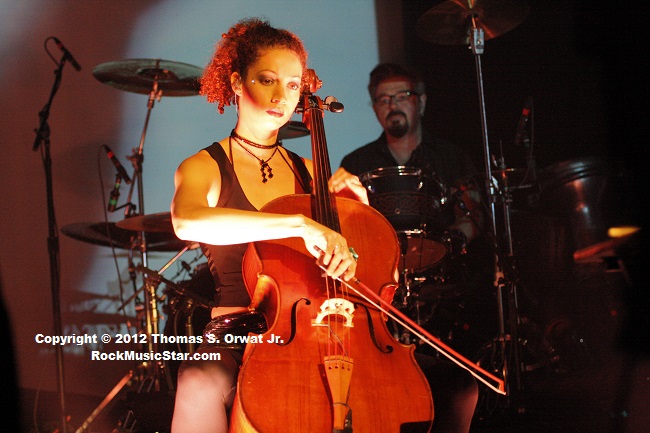 Can You Play Rock Music with Cello?

You may have initially perceived cello as an instrument that plays nothing but classical music. Even though the cello was born and established in that specific genre, over time, many musicians have dared and eventually succeeded to incorporate cello in various genres of music such as rock.

While it may seem unusual to combine rock and cello, it actually enhances and creates beautiful compositions that you might have never heard of before. Here are the following qualities why rock music and cello work harmoniously:

1. COMBINATION OF STRINGS AND DRUMS
The blending of cello and drums give a different vibe in the overall quality of a rock song. As cello is diverse, symphonically and lyrically, it has the ability to perform bass guitar riffs with superb sound delivery. Moreover, because of the ability of cello to adapt to the sound of any instrument, it maintains to be rhythmic and provides an edge to a rock song.

2. UNIQUE AND ORIGINAL
Contrary to the usual setup of a rock song, adding a cello in your composition makes it authentic right away. You can only find a few bands incorporating their compositions with cello. The good thing about cello is that it never gets old – it’s the kind of instrument that people will want to hear no matter how old they get.

3. SIMILARITIES OF CLASSICAL AND ROCK MUSIC
Although they’ve been famous on different eras, classical and rock music are actually alike. Just because you have this perception that string and wind instrument are only for classical songs, doesn’t mean that it can’t be applicable to a rock song. Looking at the bigger picture, electric guitars and drums have the same purpose and produces the same sound just as how classical music is played. If you’ll dig in deeper into studies of classical and rock music, you’ll see for yourself it’s uncanny similarities.

4. MIMICS THE HUMAN VOICE
Another advantage of playing cello in a rock music is its ability to mimic a human voice, making it a great match to pop rock music that utilizes a lot of vocals. And since cellists have adaptive characteristics, many concerts nowadays prefer to have cello players to accompany their rock songs.

5. IDEAL FOR LYRICAL MELODIES
In lyrical melodies, it’s best to have a cello accompaniment because it helps to give a rich and enthralling musical rhythm to it. Aside from the fact that cello do stand out in this kind of performances or composition, it gives the audience a different perspective and taste of how rock music can be played.

Nonetheless, if you’re someone who has a passion for playing cello and listening to rock songs, even composing one, it’s never too late for you to pursue both because of the advantages you can rip off from it. If you’re also someone who has been wanting to play cello, this gives you a better overview that cello isn’t only meant for classical music, but on other genres as well.