Over the next few months, the Dead Daisies will be getting a ton of exposure, not only on the Lynyrd Skynyrd/Bad Company tour, but also as the opening band on the KISS/Def Leppard tour, starting on Aug. 2th. So, if you plan on attending any of those shows, get there early. You will not want to miss rock music’s new sensation- The Dead Daisies.

For more on the Dead Daisies’ please click here. 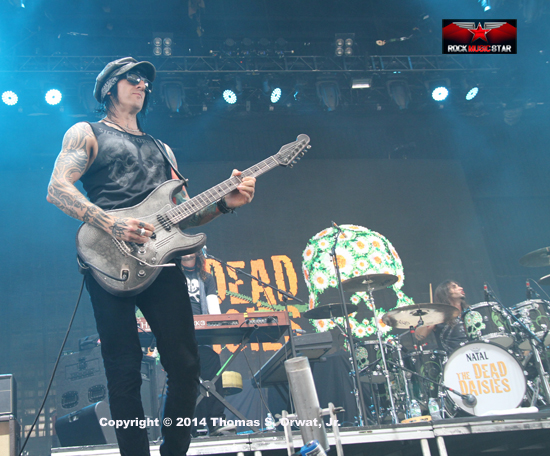 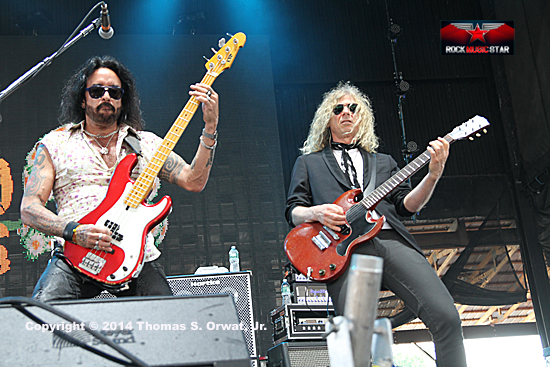